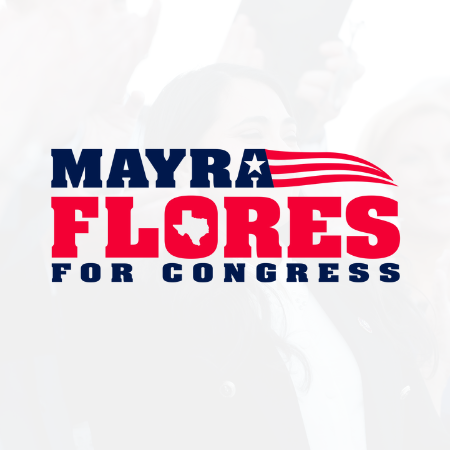 Breathing New Life Into Fundraising on the Trail

During a particularly tumultuous election, Mayra Flores’ campaign needed an edge to ensure a clear victory at the polls. This would primarily rest on the campaign’s ability to fundraise so that resources could be procured along the campaign trail.

Through incredible adversity and opposition by the Democrat party, Mayra Flores’ campaign needed an edge to win on Election Day. It was clear that doing things by the book wouldn’t be enough and that we needed to think outside the box in order to deliver results.

Through close collaboration with the campaign, Redvail established a compelling case to shift focus towards a new and improved fundraising model that would deliver results on the campaign trail.

It was through this coordinated effort that contributions rose and the campaign was able to bolster support from all across the state (and the country).