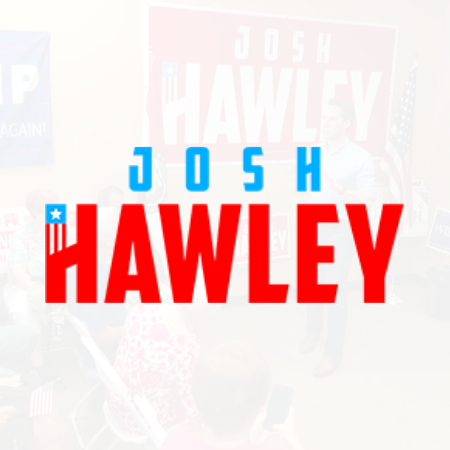 Against historic adversity, the Hawley campaign needed an edge to win the election for Missouri and to represent in the US Senate. Before partnering with Redvail, there were questions as to how the campaign would come out on top.

In the early stages of this project, it became clear that nuance was needed to deliver results. We could not rely upon tried and tested fundraising solutions as our opponents were doing just that.

It was necessary to establish a new, cutting edge fundraising system that would deliver results to the campaign in a way that our opponents simply couldn’t compete. And through this notion, we delivered what some referred to as a revolutionary way to fundraise.