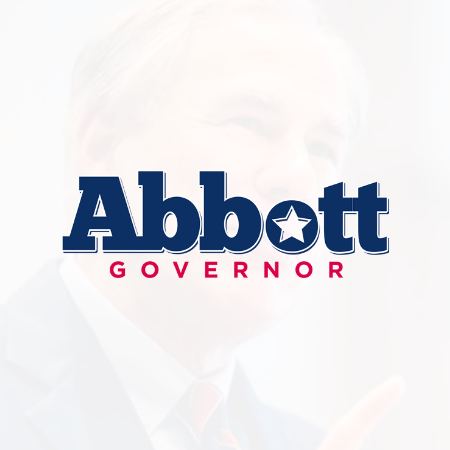 During his historic run for the office of Governor of Texas – the campaign faced an immense pressure to outperform the Democratic and fellow Republican challengers alike. Along the campaign trail, after a successful primary, the Abbott campaign sought out new, innovative ways to fundraise.

The requirements were bold and straightforward. To drive contributions to the campaign in a way that the opposing Democratic challenger could simply not compete with.

After performing a deep dive analysis on the challenging campaign’s fundraising apparatus, it was determined that an innovative and perhaps untested approach was needed. To which the Redvail team compiled a lengthy strategy, backed by data and complete with a detailed action plan to achieve victory.

Upon approval, we began to work towards our collective goal to bring the campaign to the forefront of the race.