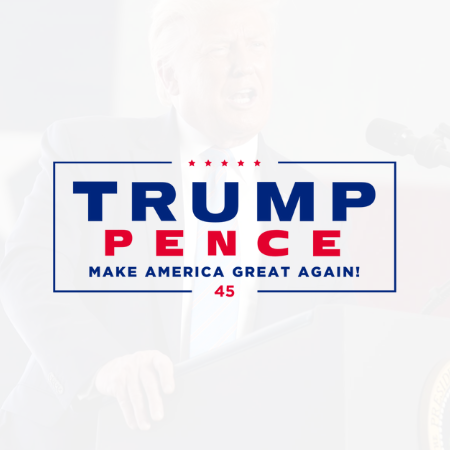 Establishing a New Fundraising Precedent on the Campaign Trail

Following the historic victory in 2016’s presidential election – groundwork on reelection began quickly. With the responsibilities of the President of the United States, the campaign needed an autonomous and innovative approach to increasing contributions and improving the chances of success in 2020.

At the onset of this project, it became apparent that big-tech and censorship from all sides would deal a debilitating blow if not addressed immediately. This required great attention to the establishment of an autonomous and predictable fundraising apparatus that would bypass the potential threat of outside interference and censorship.

It was made known that the campaign had considerable resources – nevertheless, with the mounting pressure from outside forces and Democrat-operatives, the battle would not be won so easily.

This prompted our team to devote immense resources to the establishment and implementation of a fundraising system that would deliver results where others could not. To overcome the adversity of big-tech censorship and animosity of the Democrat challengers.